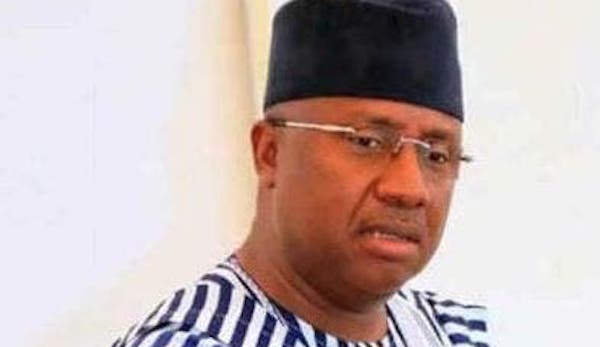 Barka, who was the acting governor of Adamawa from February 2008 to April 2008, dumped the PDP for the All Progressives Congress (APC) in 2014.

He also served as Nigeria’s Ambassador to Tunisia during ex-President Goodluck Jonathan’s administration.

The ex-governor returned to the PDP just 10 days after another former governor of the state, James Bala Ngilari, joined the APC from the opposition party.

Barka officially announced his return to the PDP on Thursday in Yola.

“I only veered off into the APC, leaving my teeming supporters behind; and as you can see, I have returned home,” he said.

Governor Ahmadu Fintiri, who received the returnee, said the doors of the PDP-led administration in the state are wide open to well-meaning individuals.

“Our doors are open to well-meaning individuals and groups of peoples who would support the development of our dear party, state, and country,” the governor said.