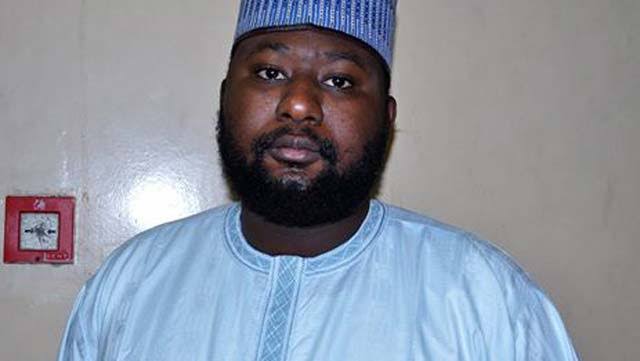 The Economic and Financial Crimes Commission (EFCC) arraigned Mohammed on a 15-count charge of conspiracy to commit fraud, money laundering, and forgery.

The commission alleged that the four companies were used to launder N1.2 billion listed in the charge.

The offence was allegedly committed during Governor Mohammed’s stint as Minister of the Federal Capital Territory (FCT).

At the resumed hearing on Monday, the parties adopted their written addresses as their final arguments in the case.

The defence counsel, Chris Uche (SAN), prayed the court to uphold the no-case submission on the ground that the prosecution had failed to establish a prima facie case against his client.

Uche told the court that his team had categorised the charges against his client into conspiracy, cash transactions, and forgery.

According to him, the prosecution has failed to place any evidence before the court to prove any of the allegations.

He said: “On the allegation that the first defendant (Mohammed) bought the property with cash above the stipulated financial threshold, there is no single evidence to back this claim.

“All the persons to whom the cash transactions were made, not one of them was called as a witness to say that the first defendant gave him cash.

“On the allegation of forgery, not a single original document was brought to court for the court to compare and conclude that there was a case of forgery.”

Uche said the entire case was one of transferred aggression, adding that it was based on a cocktail of speculations.

The EFCC counsel, Wahab Shittu, told the court that he had filed an 84-page response challenging the no-case submission.

He said the prosecution had provided enough evidence as exhibits to show that Mohammed indeed made cash transactions above the required financial threshold.

He said some of the exhibits were receipts obtained from those who received the cash payment.

Shittu said: “My lord, we are not talking about the transactions made through the bank; it is the N80 million, N110 million and N219 million cash payments we are interested in.

“From the confessional extra-judicial statement of the defendant, he admitted that he brought the N80 million cash himself.”

He urged the court to hold that defendant had a case to answer and enter his defence.

Politics aside, we have no leadership in Nigeria –Ex-Jigawa gov, Lamido