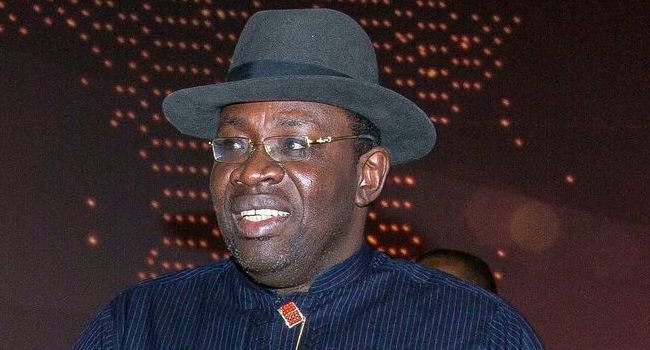 The former Governor of Bayelsa State, Seriake Dickson, on Thursday dismissed reports of a feud with his successor, Douye Diri.

Dickson, who reacted to the report of a feud between the duo via a statement, said his noticeable absence from government functions in recent times was deliberate and in line with his principles of non-interference.

The ex-governor stressed that he fully supports Diri’s administration in Bayelsa.

He also dismissed claims of alleged involvement in the media attacks against the state government by some of his former aides.

He claimed that Diri’s administration was diminishing the efforts of Dickson’s government.

The ex-governor, however, denied his involvement in the allegations and urged his supporters to close ranks and work for the success of Diri’s administration.

He said: “I want to advise that no one who is supportive of me, a member of our party or who claims to be, should be publicly critical of our government. This is unacceptable.

“I am aware that some of our party stalwarts and members that I led in these unprecedented battles and victories have one complaint of non-inclusion or the other which is normal.

“My role and my duty as a former governor and the first governor to have done eight years, who supervised the process of re-election is to advise, support, and pray for the success of this administration.

“My take is that every person in the current administration at all levels, beginning with the governor is part of our team.”

Dickson also urged Governor Diri, members of his team, and the party leadership to take steps to unify and create an atmosphere of inclusiveness and togetherness.