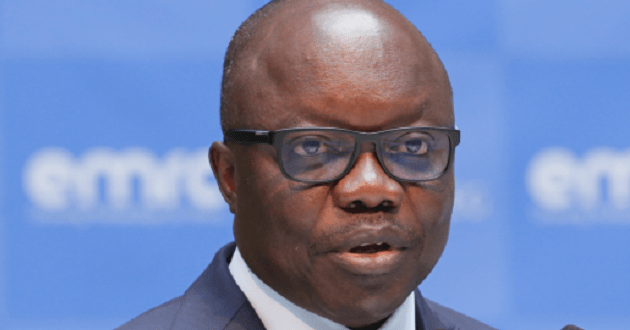 A former governor of Delta State, Emmanuel Uduaghan has returned to the Peoples Democratic Party (PDP) which he left in the heat of the 2015 campaigns.

The ceremony for the governor’s official defection to his former party is holding today (Monday), at Unit 1, Ward 6, Abigborodo, Warri North Local Government Area of the state.

Uduaghan governed Delta State under the platform of the PDP from 2007 to 2015.

Read also: Wike, Amaechi in war of words during burial of Justice Karibi-Whyte

He, however, dumped the party for the ruling All Progressives Congress (APC) where he contested for senatorial position in the 2019 general election but lost to incumbent Senator James Manager of the PDP.

A former governor of the state, Chief James Ibori, is said to have played an active role to ensure Uduaghan’s return to the PDP.