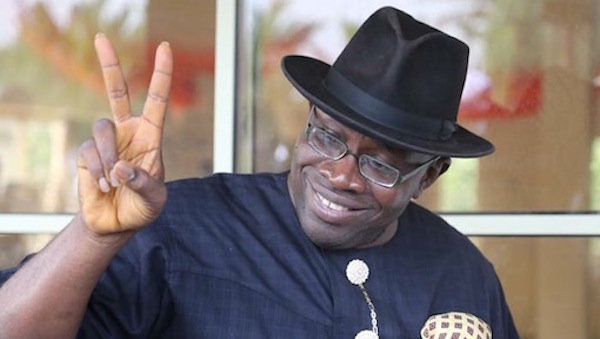 Dickson, who represented the Peoples Democratic Party (PDP) in the election, polled a total of 183, 413 votes to defeat the All Progressives Congress (APC) candidate, Peremobowei Ebebi, who garnered 24, 844.

The election took place in Ekeremor and Sagbama local government areas of Bayelsa.

In the exercise that took place in Kolokuma/Opokuma, Yenagoa, and Southern Ijaw local government areas of the state, the party’s candidate, Moses Cleopas, garnered a total of 129,019 votes to defeat his APC rival, Abel Ebifemowei, who recorded 18, 947 votes.

The Bayelsa State Resident Electoral Commissioner, Dr. Cyril Omorogbe, commended the people of the state for the smooth conduct of the election.

He noted that it had been three hectic days for the Independent National Electoral Commission (INEC) officials, security agencies, and other stakeholders in the state.

Buhari not an invalid, will deliver on his mandate – Fayemi