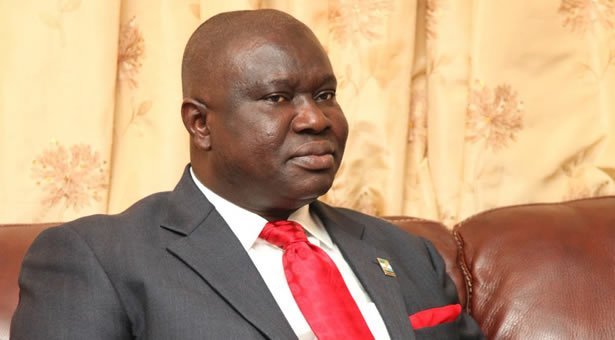 Former Lagos State House of Assembly Speaker, Adeyemi Ikuforji, will have to return to court to face retrial in the case of alleged laundering of N388 million, which he was earlier discharged and acquitted of by a Federal High Court.

The retrial order followed the ruling of the Supreme Court on the matter on Friday. A five-man panel of the apex court headed by Justice Mary Peter-Odilli, unanimously held that the case be re-assigned to another judge of the Federal High Court.

The Supreme Court had also in a ruling in December 2017, ordered for the retrial and re-assignment of the case to another judge in its judgment on the appeal filed by Ikuforiji’s ex-aide, Oyebode Atoyebi.

Atoyebi was charged along the former Speaker of committing the alleged crime. They were however tried and exonerated at the Lagos Division of Federal High Court, presided over by Justice Ibrahim Buba.

In his judgment in September 2014, Justice Buba had held that the Economic and Financial Crimes Commission (EFCC) were unable to establish a prima facie case against Ikuforiji and Atoyebi and dismissed the 56 counts against them.

The EFCC consequently went to the Court of Appeal to challenge the ruling and in November 2016, the appellant court overturned Justice Buba’s verdict and ordered that Ikuforiji and his former aide be tried afresh before another judge.

Both Ikuforiji and Atoyebi filed separate appeals against the Court of Appeal’s decision at the Supreme Court in 2016.

And in its ruling on the separate appeal, the apex court in December ruling on that of Atoyebi upheld the ruling of the appellant court and on Friday gave the same ruling on the appeal filed by Ikuforiji.