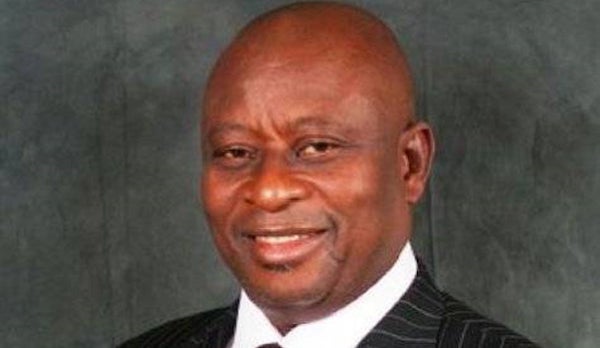 Former Minister of State for Education, Olorogun Kenneth Gbagi has described as “devastating” and “tragic”, the recent flooding of some communities in Delta State which rendered many homeless.

He sympathised with victims of the flood who have been displaced from their homes in several communities of Ughelli-South Local Government Area of the state.

Gbagi in a statement on Saturday while lamenting the situation, called for the intervention of the Delta State Government in addressing the problems caused by flooding in the area.

The former Minister also urged the Federal Ministry of Humanitarian Affairs, Disaster Management and Social Development to provide relief materials to all those affected.

“I wish to sympathize with the victims of recent flooding in Ughelli South Local Government Area of Delta State.

“While it is indeed tragic and devastating that residents of several communities within the local government have been rendered homeless as a result of the natural disaster, it however brings to fore the need to address the ecological challenges of the area.

“I, therefore, appeal to the Governor, Sen. Ifeanyi Okowa, to come to the aid of residents of Ughelli South by putting in more effort towards ensuring that the problem of flooding is addressed by the State Government.

“I also urge the Federal Government through the Ministry of Humanitarian Affairs, Disaster Management and Social Development to provide relief materials to all those displaced from their homes as a result of severe flooding in the area.

“I believe that doing so will to a great extent reduce their sufferings from the hardship presently faced as a result of their inability to attend to their basic needs and that of families at the moment,” Gbagi said.

Recall that Gbagi was in the news recently over allegations that some members of staff working in his hotel were assaulted.