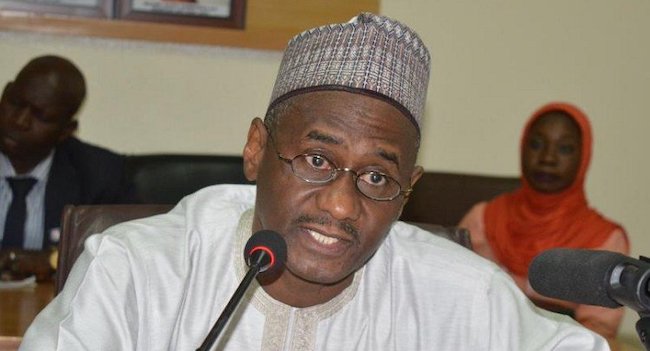 A former Executive Secretary of the National Health Insurance Scheme, Prof. Usman Yusuf, on Monday disagreed with the United States Senators on the reported persecution of Christians in Nigeria.

In a letter to Blinken, the senators alleged that Christians in Nigeria were facing religious persecution, adding that violence and intolerance directed toward Christians in the country have worsened in recent years.

Yusuf, who featured in the Second Annual International Religious Freedom (IRF) Summit in Washington DC, however, dismissed the claims.

The summit was held between June 28 and June 30.

He insisted that more Muslims have been killed, maimed raped or displaced by bandits and Boko Haram than Christians in Nigeria.

The elder statesman also accused the US senators of holding distorted views about the country.

He said: “More Muslim traditional rulers have been killed or kidnapped than Christians

“More Nigerian Muslims have been made poorer by insecurity than Christians

“Harirah Jubril, the Muslim Fulani woman from Adamawa State who was in her last trimester of pregnancy and her four little children that were brutally gunned down by the Igbo separatist armed terrorists group Eastern Security Network (ESN) while waiting for a bus in Isulo Orumba North LGA, Anambra State

“The lawful Fulani herders that were beheaded, their cattle killed, their huts burnt and were chased out of the South-East just because they were Muslims

“The tractor trailer drivers and Suya seller were burnt and killed in the South- East.”

Yusuf stressed that Nigeria’s problem was not religion but corruption and bad governance by leaders.