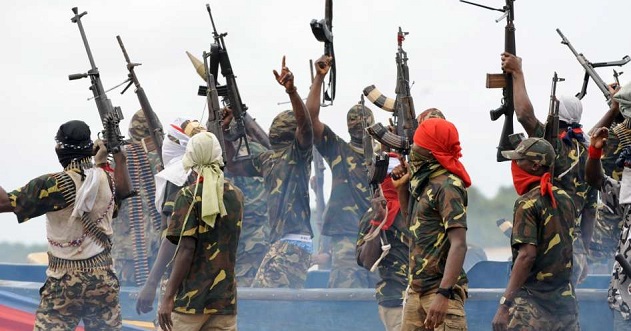 The coalition of the 2017/2018 set of Niger-Delta amnesty students in some universities across the Niger Delta region has petitioned President Muhammadu Buhari over unpaid allowances.

The unpaid stipends include in-training monthly allowance of N70,000 and N40,000 textbook expenses per session for each student.

They said the head of the amnesty office, Charles Dokubo, kept giving excuses to delay payments.

“These orchestrated anti-people shenanigans were sustained all through his era with all manners of malicious, tortuous, ill-conceived and vindictive investigations and screenings without discovering any scintilla of illegality in our deployment! In spite of all, he bluntly refused to direct that our stipends be released to us,” the petition read.

The petitioners asked Buhari to direct payment of all outstanding allowances.

They added that “anything contrary will frustrate us out of this laudable programme to the detriment of our desire for a better future”.

“We have no doubt that this educational pursuit is a better alternative to the armed struggle we had been plunged into in the past by similar frustrations being unfortunately resuscitated and nourished daily while Dokubo held sway in the office,” they said.