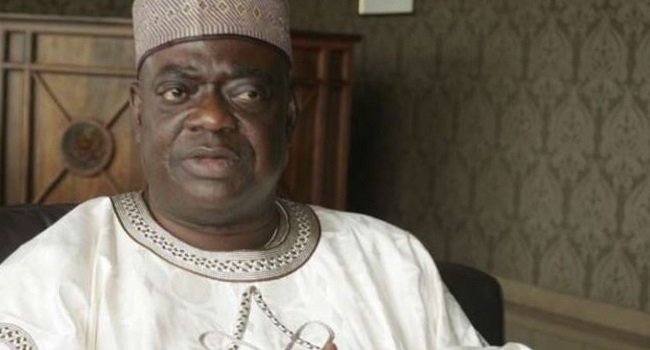 Former Niger State governor Babangida Aliyu and a former Commissioner for Environment, Umar Nasko, who served during the governor’s tenure were both re-arraigned before a Federal High Court in Minna on charges of money laundering.

The pair appeared before the Federal High Court in Minna on Thursday, on an eight-count charge of criminal conspiracy and money laundering offences contrary to section 18(a) of the money laundering Act, 2011 as amended and punishable under section 15(3) of same Act.

The duo who were accused of laundering ecological funds of over N1.940 billion released by the Federal Government to the state in 2014, were re-arraigned after their case was re-assigned to Justice Aminu Aliyu following the transfer of a former judge presiding over the matter.

On the issue of bail, the prosecution counsel, Boniface Bassey said he would leave that to the discretion of the court.

Before adjourning the matter till July 4 for further hearing, Justice Aliyu, in his ruling restored the bail previously granted the two defendants by Justice Yellim Bogoro.

Forgive me for confusing you earlier, you can now call me First Lady – Aisha Buhari