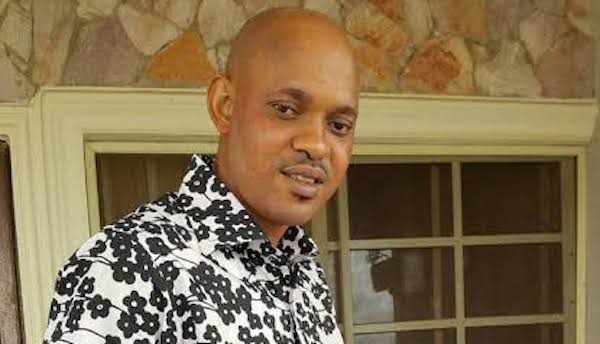 A former member of the Ondo State House of Assembly, Afolabi Iwalewa, whose property was demolished by state officials, has alleged that the state government was witch-hunting him for political reasons.

The lawmaker claimed that he was being persecuted for his closeness to the state Deputy Governor, Agboola Ajayi.

Officials of the state Ministry of Physical Planning and Urban Development had demolished his property worth about N20 million at Climax Hotel and Bar, behind SARS office, Akure.

Iwalewa said the Senior Special Assistant on Special Duties and Strategy to the Governor, Doyin Odebowale, led the demolition team to his property.

He alleged in a statement that Odebowale had been witch-hunting him for no reason except for political.

He said: “on the 16th of November, 2019, some officials of the ministry of physical planning and urban development had brought a quit notice that my hotel and bar be demolished because it was illegally built at the place.

“They threatened me that they were to carry out the demolition immediately and only a top government official could ask them to stop.”