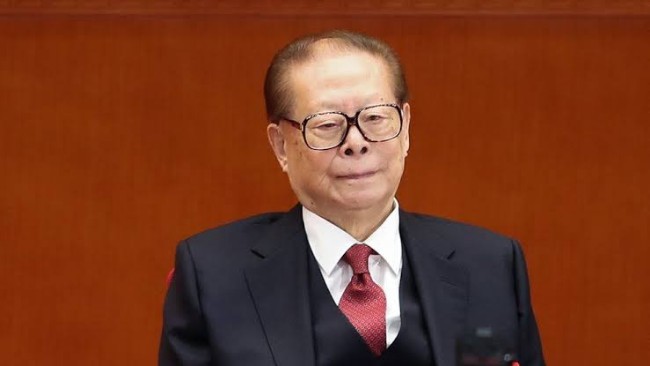 State-run Xinhua news agency said on Wednesday that Jiang Zemin, the Chinese communist leader who prepared the path for his nation to become a worldwide superpower, has passed away. He was 96.

The former state president and head of the ruling Communist Party passed away on Wednesday in Shanghai from leukemia and related multiple organ failure. His wife, two sons, and two grandchildren are still alive.

Jiang’s passing occurs at a delicate time for China, which recently experienced an unprecedented surge of anti-government “zero-Covid” protests, with some demonstrators in Shanghai calling for the resignation of the country’s president, Xi Jinping.

Jiang is frequently credited with reintegrating China into the world after the West ostracized the country after the massacre in 1989’s Tiananmen Square.

As a result of his leadership, China reclaimed control over Hong Kong, was chosen to host the 2008 Summer Olympics in Beijing, and possibly most significantly, it became a member of the World Trade Organization.

However, many observers also believe that Jiang’s rule planted the roots of pervasive corruption, which continues to be a source of intense resentment today. He continued to place emphasis on one-party rule rather than political reform, praising the advantages of “everyone generating a fortune discreetly.”

Jiang was initially seen as a transitional figure, but in 1989, when the bloody military crackdown on the pro-democracy movement across the country led to Zhao Ziyang’s removal as party chief, Jiang was personally chosen by then-paramount leader Deng Xiaoping. Zhao Ziyang had been supportive of the protesters.

Related Topics:ChinaJiang zemin
Up Next