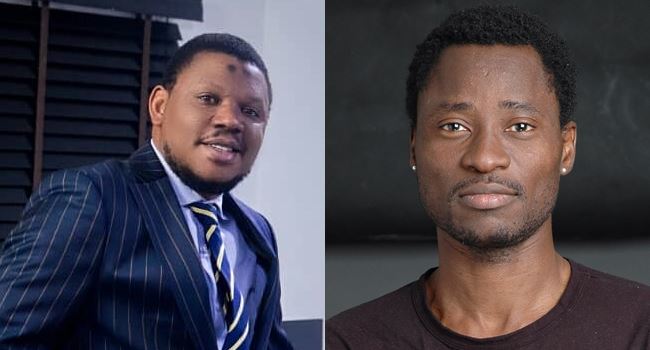 A former All Progressives Congress (APC) presidential aspirant, Adamu Garba, is causing a storm on Twitter after he warned Nigerian gay rights advocate, Bisi Alimi, not to return to Nigeria as gay.

The pair got into a bitter exchange on Twitter after the politician took to the social media platform on Sunday to say Nigerians live a semi-slavery life abroad while claiming to be enjoying their lives.

Alimi went ahead to say that as gay man who had fled Nigeria to find a home in the United Kingdom, Garba’s tweet was a slap on his face and on the faces of many like him.

The ex-presidential aspirant fired back at Alimi and warned him not to come back home as a gay man because here in Africa and Nigeria, “we know the roles of men and that of women properly.”

The politician ruffled more feathers on the social media platform when he said in another thread that for a woman, it’s “more important” to be a wife than to be a female CBN governor.

He wrote: “I don’t know why my stand on polygamy became a source of concern particularly to unmarried ones. You are missing a golden opportunity from my admonition….ladies.

“Let me tell you, having the title of a WIFE is more important to you that even becoming a female CBN governor,” he added.