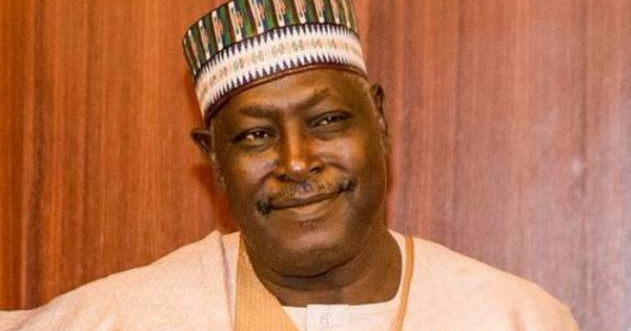 A former Secretary to the Government of the Federation, Babachir Lawal, on Thursday, pleaded with a High Court sitting in Abuja, to reject the computer-generated documents brought by the Economic and Financial Crimes Commission (EFCC) to be tendered as exhibits against him in his prosecution over an alleged N544 million contract scam.

Lawal told the court that the forensic laboratory report generated from a computer was not admissible in law because they were not in their original form and not certified as required by law.

The EFCC through its lawyer, Ofem Uket, had sought to tender a forensic laboratory report, printed from an phone belonging to one Musa Bulani, to establish the money laundering charges filed against the former SGF and five others.

However, the lawyer for Lawal, Akin Olujimi (SAN), raised an objection against the admission of the documents on the ground that their sources was against the sections 84 and 256 of the Evidence Act 2014.

Olujimi argued that the extraction was not marked as a Certified True Copy, adding that the EFCC hacked into someone’s phone and came up with what it found and yet sought to tender it without following due process of law.

Meanwhile, the EFCC’s counsel, argued otherwise and insisted that there was no need to issue a certificate, stressing that a witness has testified in court and has presented the original documents.

However, the presiding judge, Justice Charles Agbaza fixed June 9 for the ruling on the admissibility of the documents and cross-examination of the third witness.