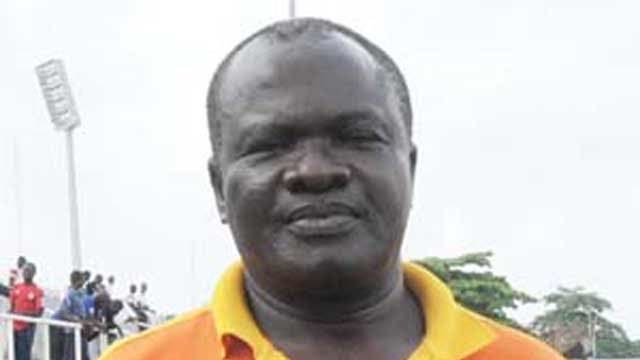 Joe Erico, who served as a goalkeeper coach of the Nigerian national team for a long time, has died at the age of 72.

His death was confirmed on Thursday morning, with close relatives telling Goal.com that Erico died after complaining of stomach ache.

Former @NGSuperEagles goalkeeping coach Joe Erico has passed on at 72, one of his family members just told me on phone. He had complained of a minor stomach ache on Monday evening and on Tuesday morning [today], he waved the world goodbye. May God grant Jogobonito eternal rest

Erico, a former goalkeeper, began his football career with the Nigerian Police Force. He was invited to the national team in 1968 and was selected in the squad for the 1976 Africa Cup of Nations staged in Ethiopia, where Nigeria finished third place.

He was part of the coaching crew that qualified the Nigeria U23 squad for the Sydney 2000 Olympics, and was an assistant to Amodu Shuaibu when Nigeria qualified for the 2002 FIFA World Cup staged in South Korea and Japan.

Joe is survived his wife and four children. His burial arrangements will be announced in the coming days.

‘I abducted my ex-boyfriend because he dumped me,’ Woman tells police