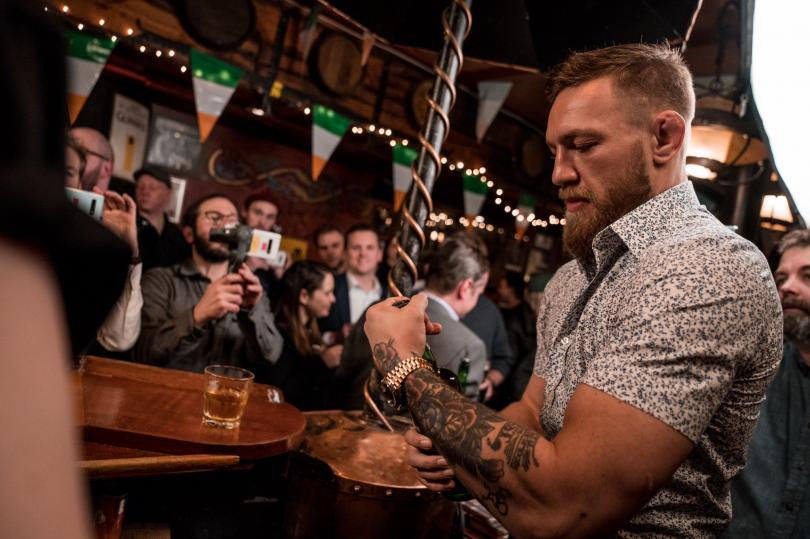 Conor McGregor says he has ‘retired from the sport formally known as ‘Mixed Martial Art,” but it is not yet clear whether the move was just a negotiating tactic.

The 30-year-old Ireland star announced the decision on social media on Tuesday.

“I wish all my old colleagues well going forward in competition.

“I now join my former partners on this venture, already in retirement.
Proper Pina Coladas on me fellas!” he added.

McGregor, a former two-weight UFC champion, last fought in October 2018 and was defeated.

He was beaten by Khabib Nurmagomedov, with the Russian winning the lightweight contest by a fourth-round submission.

It was his first fight in the octagon in two years and the defeat was marred by a post-fight brawl which led to both fighters being fined and suspended.

Since making his mixed martial arts debut in 2007, McGregor has established himself as one of the sport’s leading fighters.