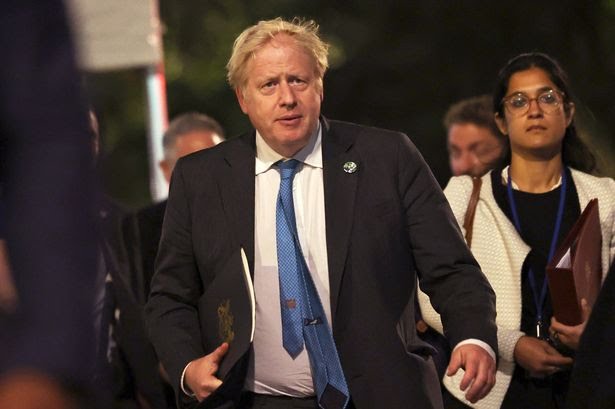 Former United Kingdom Prime Minister, Boris Johnson, has been accused of putting the cost of a dinner totalling £4,445 on a government credit card while “living it up” in New York.

In a leaked report, it is suspected that Johnson had used ousted PM, Liz Truss ’s official plastic to perpetrate the crime.

The report said that Johnson had taken his entourage of 24 out for a meal and drinks while attending the United Nations General Assembly on 21st September, 2021, where he reportedly embarked on the spending spree.

He was still the UK Prime Minister while Truss had just been appointed his Foreign Secretary a week before then, the report stated.

“And Labour research shows that is exactly the amount it would cost to feed ten infant school children for a year,” it noted, with Labour’s Deputy leader Angela Rayner saying “Taxpayers have been left picking up the bill for the last two Prime Ministers’ excesses.”

Related Topics:Boris Johnson
Up Next