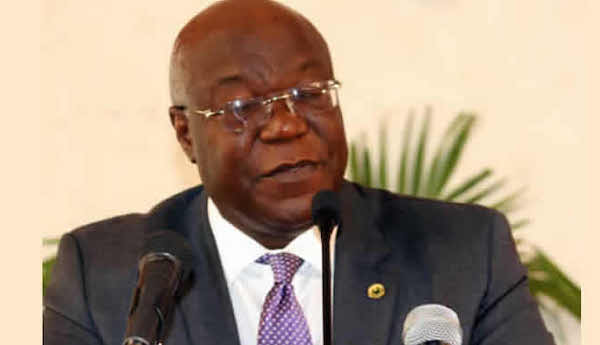 The former Vice-Chancellor of the University of Lagos, Prof. Oyewusi Ibidapo-Obe, is dead.

Ibidapo-Obe, 71, died on Sunday in Lagos.

The Secretary of the Council of First Technical University, Ibadan, Olayinka Balogun, confirmed the former vice-chancellor’s death in a statement.

The statement read: “With heavy heart, and submission to the will of God, I write to inform Council members of the transition to glory of Prof. Oye Ibidapo-Obe, the Pro-Chancellor and Chairman of Council, First Technical University, Ibadan which occurred today 03/01/2021.

READ ALSO: I don’t have any compiled list of workers to sack, says Ogundipe as he resumes at UNILAG

Ashiru described the deceased as a quintessential educationist that would greatly be missed in the country’s education sector.

He said the late professor was receiving treatment at an undisclosed Lagos hospital before his death on Sunday evening.

COVID-19 vaccines to arrive Nigeria by end of January – PTF