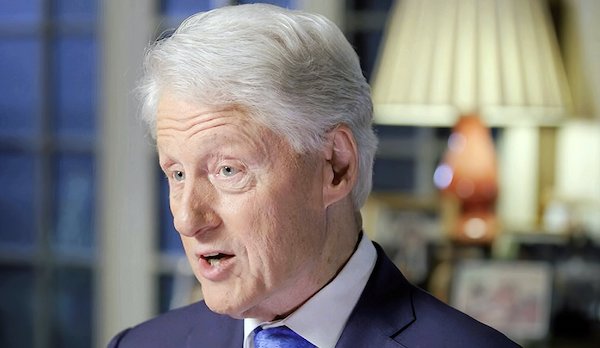 Clinton, who reacted to Tuesday’s reported shooting of protesters in Lagos via his Twitter handle, urged the Federal Government to dialogue with the youths protesting police brutality in the country.

He wrote: “I am deeply concerned over reports of violence in Lagos and urge the Nigerian government to engage in peaceful dialogue with the #EndSARS protestors for police reform and an end to corruption.”

Earlier, his wife, Hilary Clinton, had also waded into the issue, urging restraint.