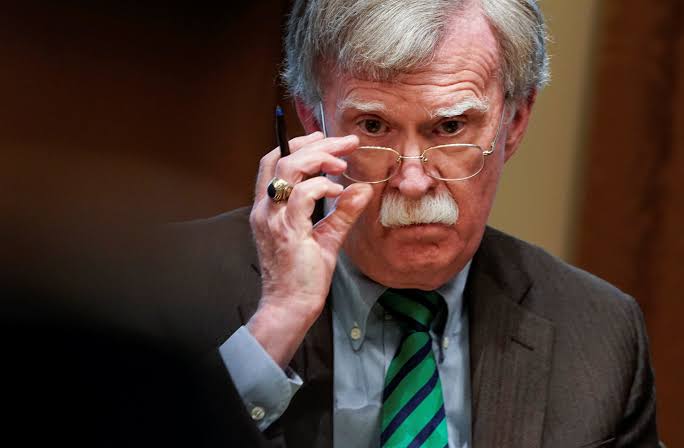 A former United States National Security Adviser under ex-President Donald Trump, John Bolton, has confessed that he helped plan attempted coups in foreign countries while he was in the White House.

Bolton who made the confession in an interview with the CNN on Tuesday after a congressional hearing into the Jan 6, 2021, attack on the U.S. Capitol, said specifically in 2019, he publicly supported Venezuelan opposition leader Juan Guaido’s call for the military to back his effort to oust socialist President Nicolas Maduro, arguing that Maduro’s re-election was illegitimate. Ultimately Maduro remained in power.

In the interview, Bolton said Trump was not competent enough to pull off a “carefully planned coup d’etat,” so someone, referring to himself, had to help.

“As somebody who has helped plan coups d’etat – not here but you know in other places – it takes a lot of work. And that’s not what he (Trump) did.

“I’m not going to get into the specifics but you can say the case of – Venezuela. It turned out not to be successful. Not that we had all that much to do with it but I saw what it took for an opposition to try and overturn an illegally elected president and they failed.

“But there were others in other places around the world but we will not go into details,” Bolton was quoted as saying, suggesting that he may have been involved in the invasions of Iraq and Afghanistan in recent years.

Related Topics:#featuredtrumpUS Security Adviser
Up Next