Home » Politics » Except Buhari is voted out, herdsmen killings will continue, even get worse —Atiku 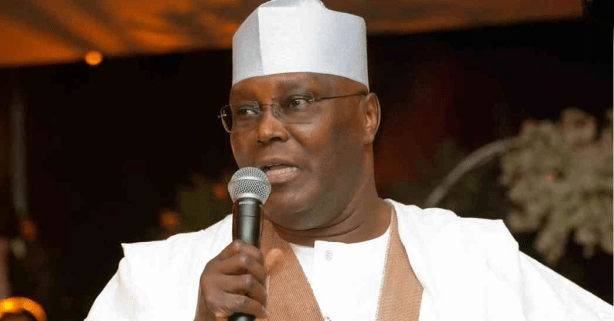 Amnesty International had in a report within the week on herdsmen/farmers’ clashes indicted the Federal Government for failing to stop the killing of 3,641 Nigerians by herdsmen in the last three years.

In response to that report, Atiku said in a statement on Tuesday through his special assistant on public communication, Mr Phrank Shaibu, that the only way to stop herdsmen killings is ensuring the All Progressives Congress (APC) is voted out in 2019.

The Presidency had attacked Amnesty over the report, suggesting that the international body was biased.

But Atiku said that the Presidency’s response to the report was “tepid.”

He said, “Unless Nigerians vote out the All Progressives Congress administration, killings by herdsmen will continue and ultimately spark series of ethno-religious crises that will be irreversible.

“It is now very clear, like Amnesty International said in its report, that the Federal Government under President Muhammadu Buhari has displayed gross incompetence and has failed in its duty to protect the lives of its people who have witnessed many preventable deaths.

“This situation has put the nation on the verge of disintegration.

“This is not reassuring to the people of Nigeria as well as foreigners who may want to do business in the country.

“Therefore, it is now clear that in spite of their best efforts, Buhari and his party, the APC, cannot stop the herdsmen and other criminal elements currently terrorising the country.”

The former Vice President also lamented that the Buhari administration has continued to feel less concerned over the World Bank’s report which said Nigeria will soon become the world’s capital for underage deaths.