EXIT FROM RECESSION: Nigerians not feeling impact due to growing population— FG 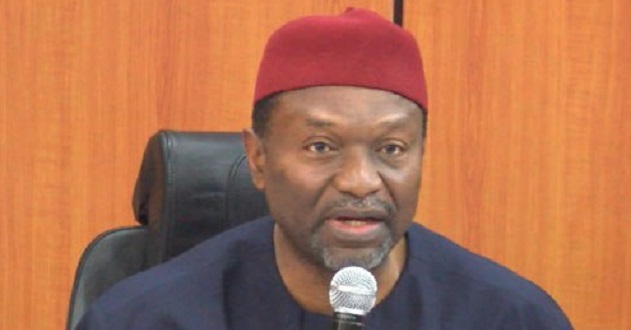 The Federal Government has said the reason why many Nigerians are not feeling the impact of the country’s exit from recession was due to its high population growth rate.

The Minister of Budget and National Planning, Sen. Udoma Udo Udoma, made this known at a press briefing ahead of the 24th edition of the Nigerian Economic Summit on Tuesday.

The summit, which is expected to hold on October 22 and 23 in Abuja, has the theme ‘Poverty to prosperity: Making governance and institutions work’.

According to Udoma, the Nigerian economy must record a growth rate of at least three percent for the people to significantly enjoy the benefits associated with economic growth.

He said the nation’s population was growing at an average of three percent, making it challenging for the Gross Domestic Product (GDP) growth rate to be inclusive.

The minister added that since the nation had exited recession, its GDP growth rate had not risen above the population growth rate.

According to the latest GDP data by the National Bureau of Statistics (NBS), the nation’s economy grew at a slower rate of 1.5 percent in the second quarter of the year compared with 1.95 recorded in the previous quarter.

The slower growth recorded in the second quarter fell below expectation, according to the minister.

“We have a lot more work to do, because our population is growing at about three percent, and unless we are growing at more than four or five percent, we will not be able to feel the impact.

Speaking on the summit, the minister said this year’s summit was designed to accelerate progress towards the implementation of the governance component of the Economic Recovery and Growth Plan (ERGP).

“The ultimate goal is to stimulate discussions on accelerating the implementation of the ERGP strategies on governance in order to enhance the social welfare of the Nigerian people,” he said.