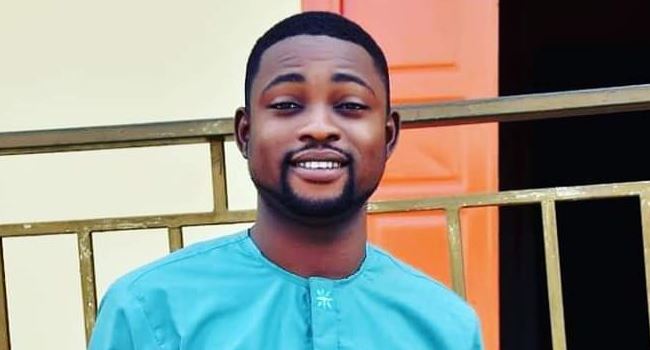 A Student activist, Ifemosu Michael Adewale who was expelled by the Federal University of Agriculture Abeokuta over some publications he made on social media and also due to his relationship with rights activist, Mr Omoyele Sowore, has dragged the school management to court over his expulsion.

The case which was taken up immediately by Senior Advocate of Nigeria, Femi Falana, is now about to go full gear as a Federal High Court in Abeokuta, Ogun State, has fixed February 24, 2020 for the hearing of the case between the student activist, and the management of FUNAAB over the expulsion.

Adewale was expelled on October 18, 2019, by FUNAAB authorities over an open letter he wrote to the university’s management on July 12, 2019 concerning his relationship with Sowore.

While stating the reason for his expulsion, the university authorities said the institution’s disciplinary committee found him guilty of insubordination and defamation of character through the article he published.

“I wrote about the school’s transportation system and the indiscriminate arrest of students of the institution by the Special Anti-Robbery Squad (SARS) and the Economic Financial Crime Commission (EFCC) within the school premises,” he said in a phone chat with The ICIR at the time.

Recall that the Socio-Economic Rights and Accountability Project (SERAP) had also threatened to sue the management of the FUNAAB if it fails to reinstate Ifemosu Michael Adewale within 72 hours after he was expelled.