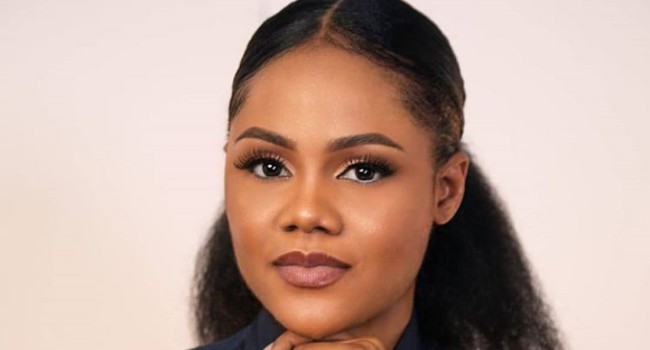 Busola Dakolo, the wife of popular R&B artiste, Timi Dakolo, has sent tongues wagging after she revealed in an explosive video interview, how she survived a rape ordeal in the hands of Biodun Fatoyinbo, the founder of The Commonwealth of Zion Assembly (COZA.

According to Busola, she was a 16-year-old member of the Divine Delight Club, the precursor to Biodun Fatoyinbo’s Commonwealth of Zion Assembly when she was groomed and allegedly raped by the pastor.

The mother of three who accused the cleric of raping her when she was still very young revealed that and more in a YouTube interview with Chude Jideonwo, published on Friday by YNaija channel.

Recounting how she was defiled by Pastor Fatoyinbo, Busola said; “Fatoyinbo showed up at our house unannounced. It was a Monday morning early and I was still in my nightgown. My mother had traveled with my sisters and were absent at service the previous Sunday.

Read also: Lekki pastor reveals there are more than 10 recorded sex tapes with his ex-lover Tamara

“He didn’t say a word, forced me onto a chair, speaking only to command me to do as he said. It took me a while to come to terms with what was about to happen, and it was why I didn’t struggle, or make a fuss when he pulled down my underwear and raped me.”

“He didn’t say anything after, left to his car, returned with a bottle of Krest and forced her to drink it, probably as some crude contraceptive.”

She also said he told her, “You should be happy that a man of God did this to you”.

“I have kept quiet over the years. I had to come out to say this because another narrative was being said,” she added.

Busola’s allegations comes after her husband, Timi, called out the said pastor over his alleged sexual relationship with female church members, even as he encouraged other victims who have gone through the experience to speak up.