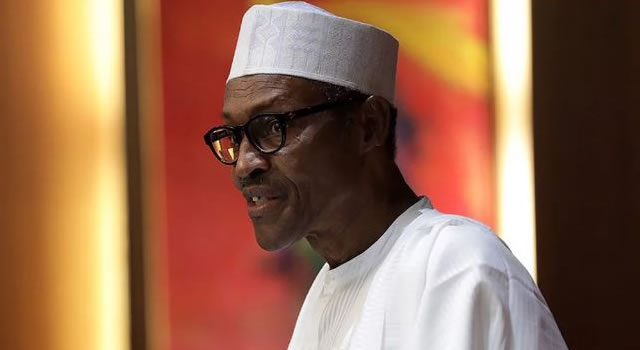 Nigeria’s foreign exchange reserves have dropped by $4.88 billion to reach its lowest level in more than seven (7) months, data from the Central Bank of Nigeria (CBN) showed on Thursday.

According to the data, the nation’s external reserves fell to $42.92 billion on Tuesday, October 16. The current reserves level is below $43.13 billion recorded on March 5, 2018.

The foreign reserves had reached a high of $47.87 billion on May 10, but the movement in the reserves became inconsistent thereafter, recording $47.79 billion on July 5 and maintaining a steady decline ever since.

The International Monetary Fund (IMF) had last week cautioned Nigeria on the current depletion in its foreign exchange reserves, noting that the normalization of interest rates in the United States (U.S.) which is causing capital outflows was still in its early stages

Since April 2018, the Nigerian economy and other emerging economies across the world have been facing severe pressure, largely occasioned by reversal of capital flows by foreign portfolio investors seeking to take advantage of investment opportunities in the U.S. as the country’s FED reserve continued to raise its interest rates.

Ripples Nigeria reports that the CBN had resisted calls to allow the forces of demand and supply to determine the value of the Naira in the foreign exchange market.

Rather, it fixed the exchange rate and continued support the local currency through its interventions from the nation’s external reserves thereby contributing to the current depletion currently experienced in the external reserves.

Early this month, the CBN spokesman, Isaac Okoroafor, acknowledged that the depletion in the nation’s external reserves was driven by higher yields in the U.S. and the apex bank’s interventions in the foreign exchange market as part of its efforts to stabilise the value of Naira.

The CBN Governor, while reacting to IMF’s comment, had however said it was better to maintain stable exchange rate to avoid Naira depreciation than to build foreign reserve buffers.

According to Emefiele, “We can only build reserve buffers if we want to hold on to the reserve and then allow the currency to go, and wherever it goes is something else.

“So, it is a choice we have to make and at this time the choice for Nigeria is to maintain a stable exchange rate so that businesses can plan and we do not create problems in the banking system assets.”