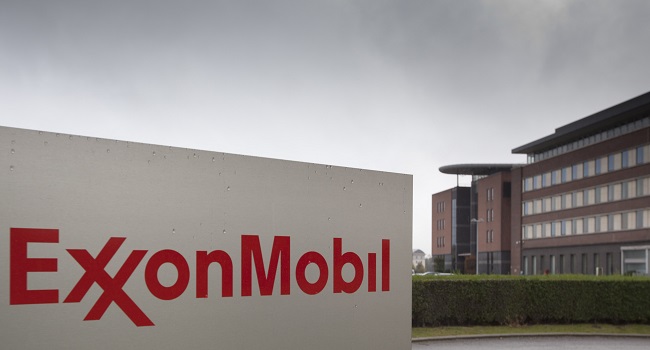 Exxon Mobil has announced it might reduce its workforce by 15% worldwide, including profound white-collar staff cuts in the U.S. as the coronavirus pandemic weakens oil and gas demand and prices.

The oil supermajor and other producers have been paring down costs because of a slump in crude demand and wrongly timed ventures into fresh projects. Earlier this year, Exxon planned over $10 billion in budget cuts.

“The impact of COVID-19 on the demand for Exxon Mobil’s products has increased the urgency of the ongoing efficiency work,” the company said in a statement on Thursday.

The decision is another grim milestone in the energy industry, with Shell earlier declaring 9,000 job cuts including in its Nigerian operations and Chevron also saying early this month it would trim its Nigerian workforce by one fourth.

14,000 staff worldwide or 15% might lose their jobs, not excluding contractors, said Casey Norton, Exxon spokesperson. Losses contributed by restructurings, retirements as well as performance-based exits will be factored in.

“These actions will improve the company’s long-term cost competitiveness and ensure the company manages through the current unprecedented market conditions,’’ the document said.

Exxon does not have a fixed number of jobs in mind but anticipate the outcome of its current business review to weed out around 15% of its labour force.

The firm, which has strived in the last couple of years to rebalance after misplaced bets on shale gas and Russian exploration, lost $1.7 billion in the first half of this year.

Exxon is expected to report a record-setting third consecutive quarterly loss on Friday, with the likelihood of its third-quarter loss reaching $1.19 billion, Refinitiv IBES said.

According to the company, 1900 U.S. job cuts will come mostly from the Houston-area campus, where its U.S. oil and gas businesses are headquartered.

The retrenchment plan is part of the most recent move by Chief Executive Darren Woods to limit spending and end the worst quarterly losing streak since Exxon attained its modern form with the takeover of Mobil Corp in 1999.

Related Topics:coronavirusExxon Mobil
Up Next