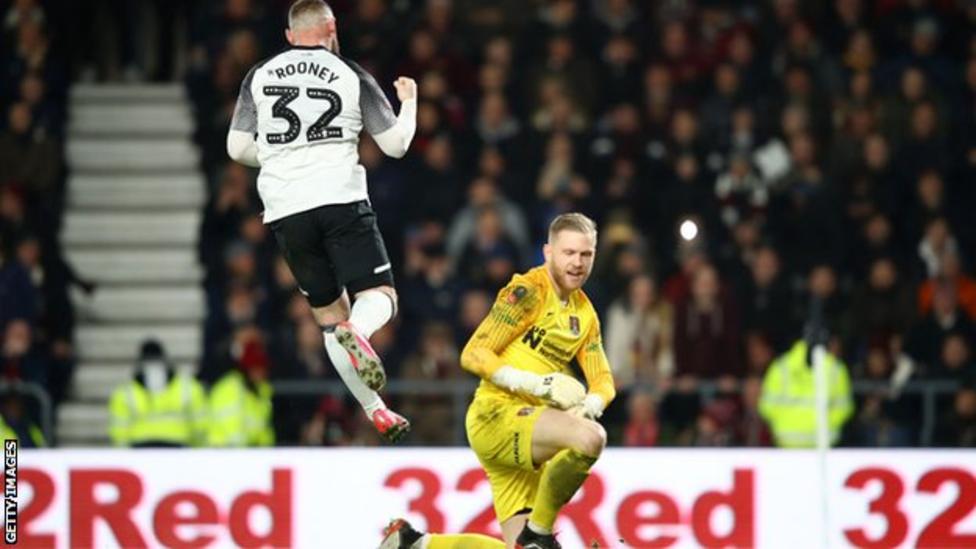 With a very young starting lineup, their youngest ever, Liverpool defeated Shrewsbury 1-0 to advance to the fifth round of the English FA Cup.

An own goal by Ro-Shaun Williams in the 75th minute sealed the win for the Reds at the Anfield replay, having been held 2-2 in original fixture.

Jurgen Klopp’s side will play against Chelsea in the fifth round.

Elsewhere, Derby County also won their fourth-round replay against Northampton to set up a meeting with Manchester United.

United legend, Wayne Rooney was on target in the 4-2 victory for Derby, and will now play against his former club in the next round.

It will be the first time that Rooney – United and England’s all-time top scorer – has faced his former side since playing for Everton in a 2-0 defeat at Goodison on 1 January, 2018.

In the other FA Cup replays played concurrently, Reading defeated Cardiff 4-1 on penalties to advance; Birmingham and Coventry, and Newcastle and Oxford are at the time of this report heading to penalties.