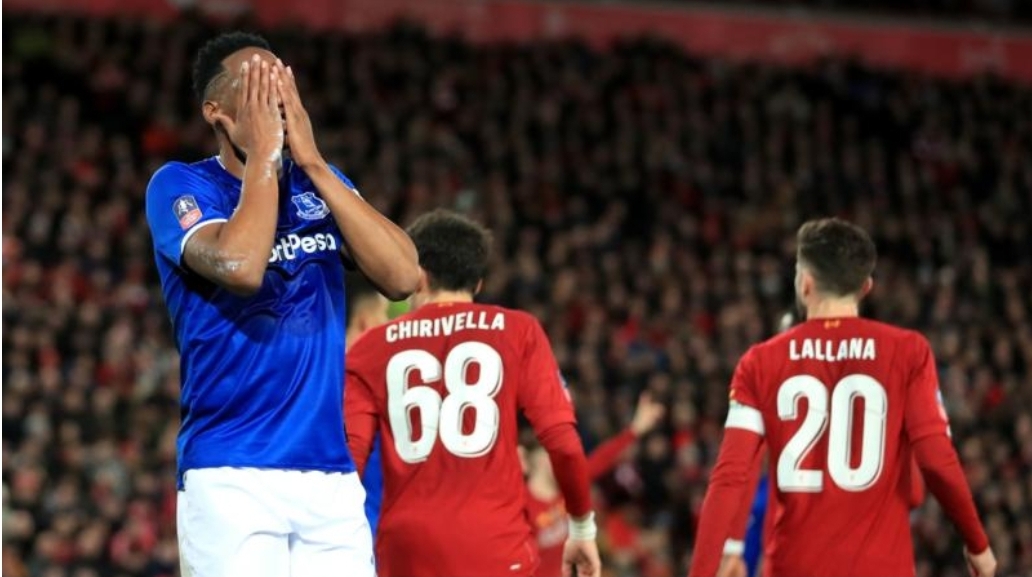 Liverpool made it to the fourth round of the English FA Cup after overcoming city rivals Everton in a third round clash of the competition on Sunday.

The Reds won by 1-0 following a 71st-minute goal by teenager Curtis Jones.

Earlier in the day, Chelsea defeated Nottingham Forest 2-0 to also advance while Tottenham Hotspur secured a late draw against Middlesbrough to earn a replay.

England star, Callum Hudson-Odoi scored one goal and assisted Ross Barkley in another as Chelsea beat their visitors 2-0 at Stamford Bridge.

Jose Mourinho’s team, Spurs, were heading to a defeat at Middlesbrough before an equaliser earned them a replay.

Spurs named a full-strength team, bar the injured Harry Kane, but trailed to the Championship side when Ashley Fletcher scored five minute into the second half.

But Lucas Moura saved the visitors with a fine header from Serge Aurier’s cross in the 61st minute.