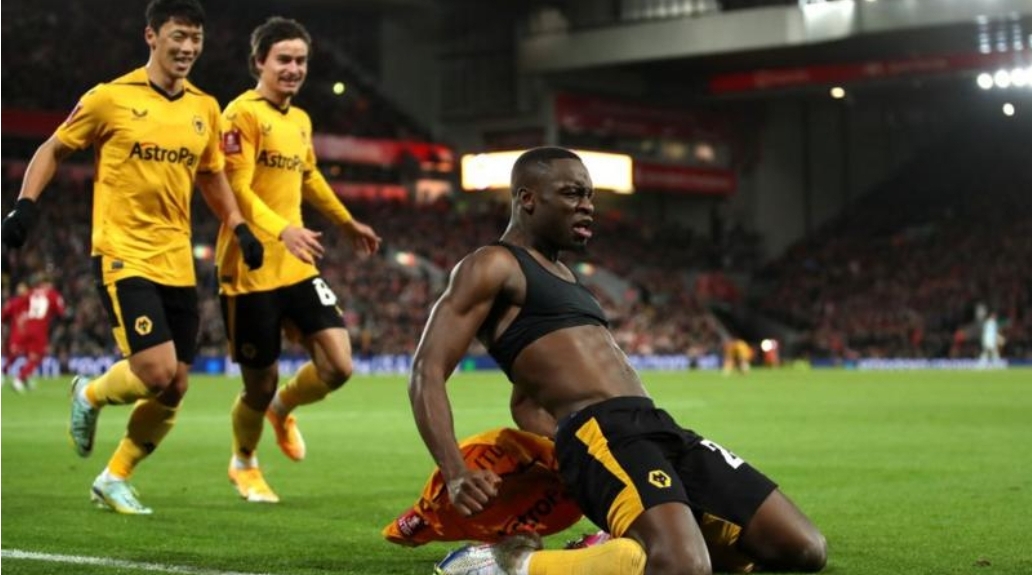 Some in-form teams were knocked out of the English FA Cup on Saturday including Premier League sides, Newcastle United and Nottingham Forest.

Newcastle were beaten 2-1 by Sheffield Wednesday. Bournemouth were beaten 4-2 by Burnley. Nottingham Forest were thrashed 4-1 by Blackpool.

In an all-Premier League clash between Liverpool and Wolves, the teams were forced to settle for a replay.

The FA Cup third-round encounter saw both sides battle to a 2-2 draw at Anfield.

Luton and Wigan would also have a replay as both sides ended with a 1-1 draw in their encounter, the same as Chesterfield and West Brom who played 3-3.

Tennis world no.1 Alcarez among players to miss Australian Open

Juve into second in Serie A after eighth straight victory