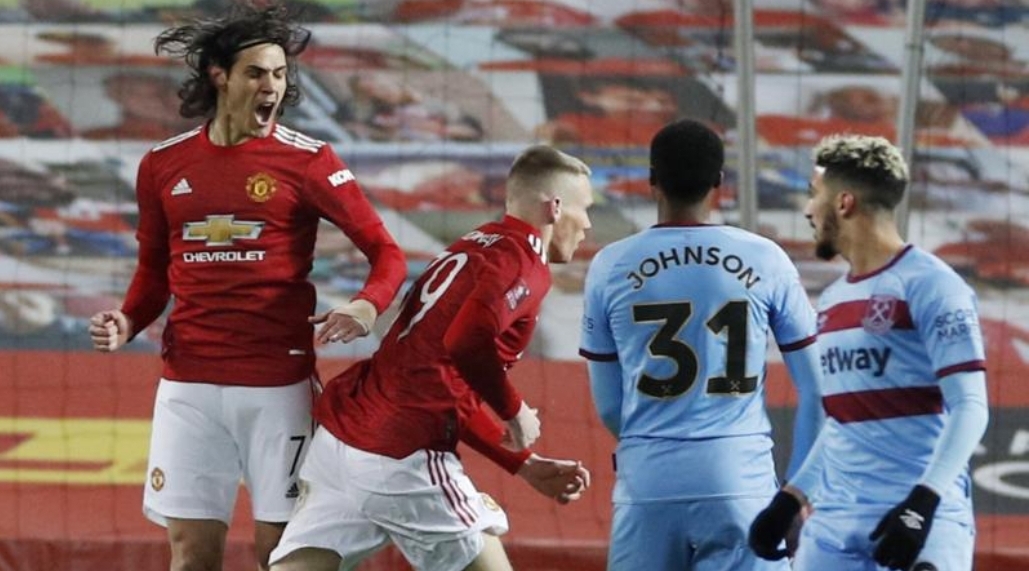 The Red Devils were held goalless for 90 minutes before the English-born Scot scored after seven minutes into extra-time to send his team to the quarterfinals.

The Ole Gunner Solskjaer are into the FA Cup last-eight for a seventh straight year.

Earlier on Tuesday, Premier League side Burnley were knocked out of the competition by Championship side Bournemouth.

Bournemouth, who are without a manager, defeated their hosts 2-0 to reach the quarter-finals of the FA Cup for the first time in 64 years.

Sam Surridge put the visitors ahead on 21 minutes before Junior Stanislas added the second from the penalty spot two minuted before time.