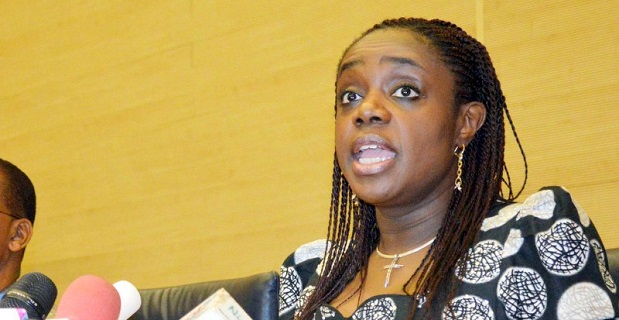 This is coming after the monthly FAAC meeting for May 2018 had ended inconclusively three times since its first schedule on June 27, owing to alleged failure of the NNPC to remit accurate revenue to the Federation Account, making it difficult for some states of the federation to pay workers’ salaries for the month of June.

In a statement issued on Friday in Abuja, the Director of Information, Federal Ministry of Finance, Hassan Dodo, said that the distribution of the funds did not signify the end of the dispute between the Federation Account Allocation Committee (FAAC) and some revenue generation agencies.

“Owing to disagreement on remittances by the Revenue Generating Agencies, especially the NNPC, the sharing of revenues for May 2018 that was meant to be distributed in June 2018 was put on hold.

“However, the urgent need to cushion the undue hardships being experienced by workers nationwide has made it necessary to distribute the May figures, totalling N668.898 billion to the three tiers of government.

“Efforts are being intensified to address the unsatisfactory remittances,” he said.

He added that from the revenue generated in May, which was shared in line with the extant formula, the Federal Government received N282.22 billion, the State Governments got N181.16 billion, while the Local Government went home with N136.49 billion.

Dodo noted that the oil producing states received additional N53.07 billion as 13 percent derivation, while N15.95 billion was paid to the revenue generating agencies as costs of collections.

The monthly FAAC meeting had ended in stalemate for four times this year over NNPC under remittances issue.