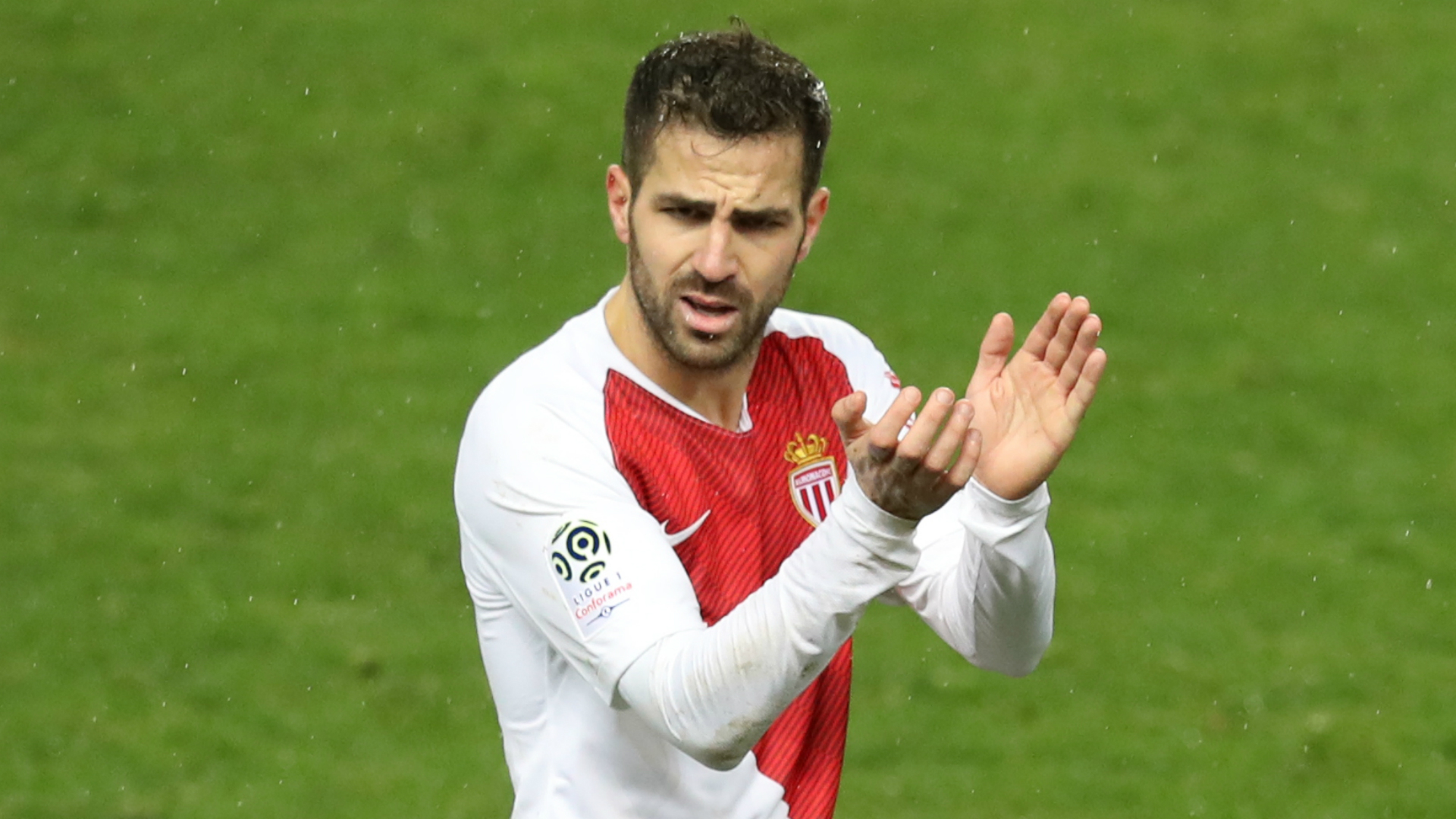 The 35-year-old arrives on a free transfer after his contract with French Ligue 1 side Monaco expired in June.

“I have been extremely lucky because my career has allowed me to play in fantastic clubs. Como in this case is no exception,” Fabregas said.

“I can’t wait to take the field and play in front of the fans in such a beautiful environment.

Fabregas made 68 appearances in three and a half years with Monaco but his playing time was limited by injuries last season.

The Spaniard played 212 Premier League matches with Arsenal between 2004 and 2011 before moving to Barcelona, where he had joined the club’s La Masia academy aged 10 in 1997.

Following three years with Barcelona, he returned to the Premier League in 2014 with Chelsea where he played just under 200 games.

Como last played in Serie A in 2002/03 and have since suffered two bankruptcies. They were most recently re-founded in 2017 and have since achieved two promotions with a third in sight.