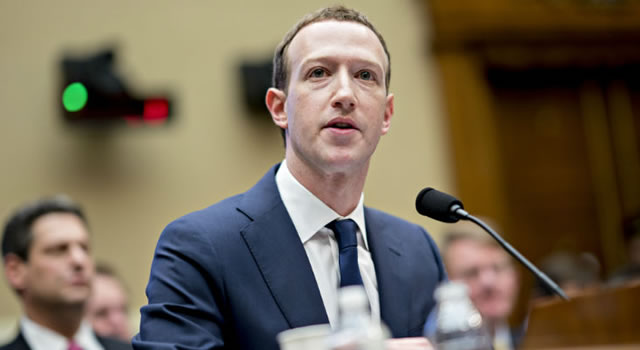 Social media giants, Facebook said it could face a fine of up to $5 billion as the result of an investigation by the Federal Trade Commission, US Today reports.

The agency has been investigating Facebook for possible privacy violations but has not announced any findings yet.

The company set aside $3 billion in its quarterly earnings report Wednesday as a contingency against the possible penalty.

The one-time charge slashed Facebook’s first-quarter net income considerably, although revenue grew by 25% in the period.

The FTC has been looking into whether Facebook broke its own 2011 agreement promising to protect user privacy.

Investors shrugged off the charge and sent the company’s stock up nearly 5% to $190.89 in after-hours trading.

The FTC has been looking into Facebook’s involvement with the data-mining firm Cambridge Analytica scandal since last March.

That company accessed the data of as many as 87 million Facebook users without their consent.