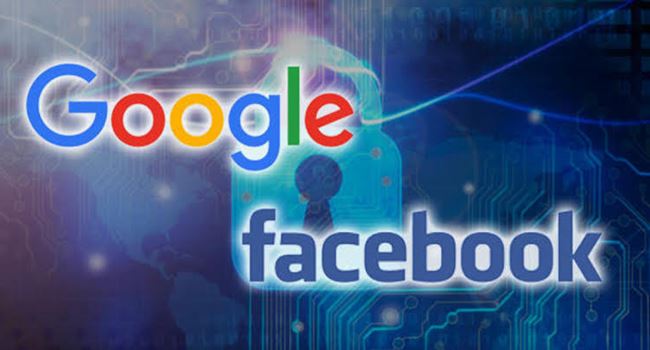 The human rights organization also called on governments to enact and enforce legislation that restricts the amount of personal data companies collect.

Amnesty’s recommendations, which came in a 60-page report titled “Surveillance Giants,” also called for laws that would allow users to avoid tracking by advertisers and third parties. The organization urged Facebook and Google to correct any human rights abuses and change their business models.

“Google and Facebook chipped away at our privacy over time. We are now trapped,” Amnesty International Secretary General Kumi Naidoo said in a statement. “Either we must submit to this pervasive surveillance machinery — where our data is easily weaponized to manipulate and influence us — or forego the benefits of the digital world. This can never be a legitimate choice.”

The scathing analysis of the two Silicon Valley giants and their business models comes as politicians, activists and even tech company founders call for the breakup of big tech companies, arguing they’ve become too powerful.

Facebook and Google face an antitrust probe from multiple state attorney generals as the US Department of Justice is looking into how online platforms achieve market power.