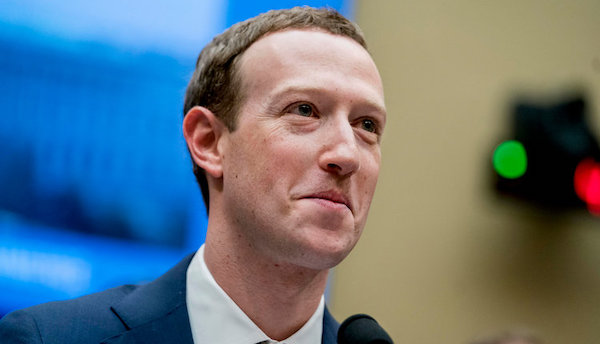 Social media giants, Facebook has shut a slew of accounts belonging to the Ugandan government accused of seeking to manipulate public debate ahead of the general elections on Thursday.

In a statement issued on Monday by its head of communication for sub-Saharan Africa, Kezia Anim-Addo, Facebook said that the decision was taken after it detected that the identified government account used fake and duplicate details to manage pages, and comment on other people’s content.

“This month, we removed a network of accounts and pages in Uganda that engaged in CIB (Coordinated Inauthentic Behaviour) to target public debate ahead of the election,” Facebook’s head of communication for sub-Saharan Africa, Kezia Anim-Addo, said in an email.

“They used fake and duplicate accounts to manage pages, comment on other people’s content, impersonate users, re-share posts in groups to make them appear more popular than they were.”

The decision is coming as the East African nation is holding presidential and parliamentary elections after a tense and bloody campaign, with incumbent President Yoweri Museveni, 76, facing popstar-turned-politician Bobi Wine, 38.