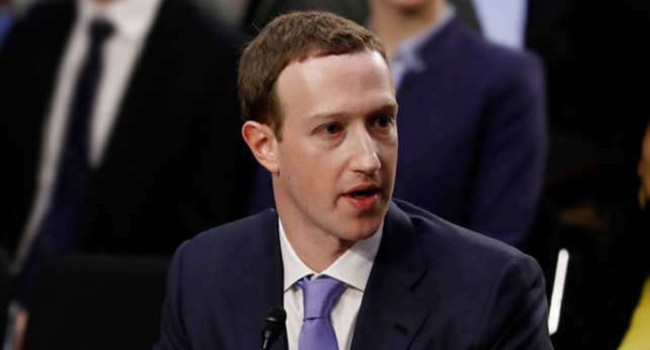 Facebook more than doubled the money it spent on top executive Mark Zuckerberg’s security in 2018 to $22.6 million, a regulatory filing has showed.

A report by The Guardian UK reveals that Zuckerberg drew a base salary of $1 for the past three years, and his “other” compensation was listed at $22.6 million, most of which was for his personal security.

Nearly $20m went toward security for Zuckerberg and his family, up from about $9 million the year prior. Zuckerberg also received $2.6m for personal use of private jets, which the company said was part of his overall security program.

Facebook in the past few years has faced public outcry over its role in the spread of disinformation and political propaganda online, data breaches and privacy concerns.

It includes Russia’s alleged influence on the 2016 US presidential election and revelations that Cambridge Analytica, a political consultancy hired by Donald Trump’s 2016 presidential campaign, obtained personal data from millions of Facebook profiles without consent.