Home » Latest » Facebook stirs controversy, claims it can still monitor users even after turning off tracker 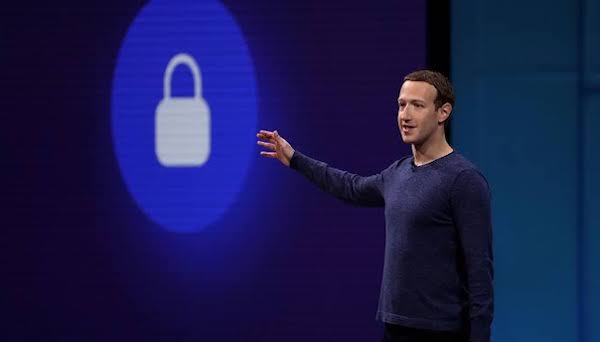 Social networking platform, Facebook, has revealed that its system can identify users’ locations without users’ knowledge.

Facebook made this revelation in a letter to the US Senate on Tuesday, December 17, where it noted that there were many mechanisms to identify a user’s location once logged in on its social interaction website.

According to Facebook, the company demonstrates this knowledge by its ads display offering, where regardless of whether a user accepts their location to be seen or not, Facebook still efficiently displays ads of nearby shops and patronising clients.

Although, this revelation by Facebook has sparked up anxiety and worry as to how privacy is breached by the company, Facebook claimed, however, that it’s a measure to also identify hackers and internet fraudsters.

Reacting to the statement, Republican Senator Josh Hawley has expressed his displeasure and has urged lawmakers to take actions. The lawmaker in a tweet called the attention of the public to this privacy breach, describing it as a lose over private information.

Hawley tweeted: “There is no opting out. No control over your personal information.”

In the heat of the debate, Facebook defended its operation, stating that its feature was built for safety reasons. Facebook, further explained that the need was for the company to easily detect suspicious login behaviours when they occur on its platform.

Facebook, in its argument, illustrated that accounts can be promptly protected when someone in South America logs into an account whose user lives in Europe.

The debate, hence, continues between the Mark Zuckerberg-led company and worried users.