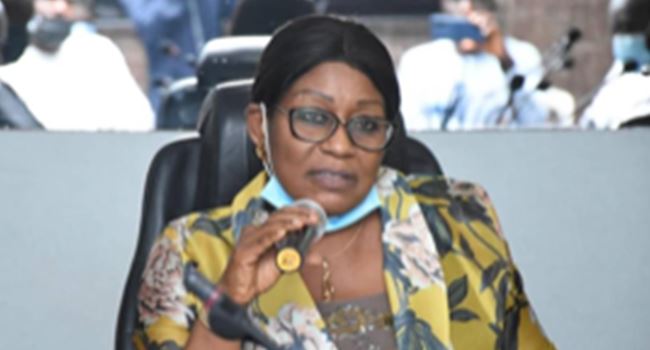 In order to replicate its economic sustenance and viability across the country, state governments under the aegis of the Nigeria Governors’ Forum, visited Lagos State to understudy its Internally Generated Revenue template.

This was contained in a statement issued on Monday by the leader of the 30-man NGF delegation, Olanrewaju Ajogbasile who also confirmed the presence of the Federal Ministry of Finance and the World Bank who funded the team.

Ajogbasile noted that this was necessary in order to address the continued drop in revenue from the government accounts (federal, state and local) which had resulted in financial meltdown.

He said, “We are here in Lagos to learn from the innovative strategies of the Lagos State Government; we have come to adopt and follow the Lagos State template in revenue generation, the template which is the best in the country today.

“It is inspiring to note that Lagos still grossed a total of N418.99bn, which accounted for 32.1 per cent of the total N1.33tn IGR recorded by the 36 states in year 2020 in spite of various challenges faced by the state last year.”