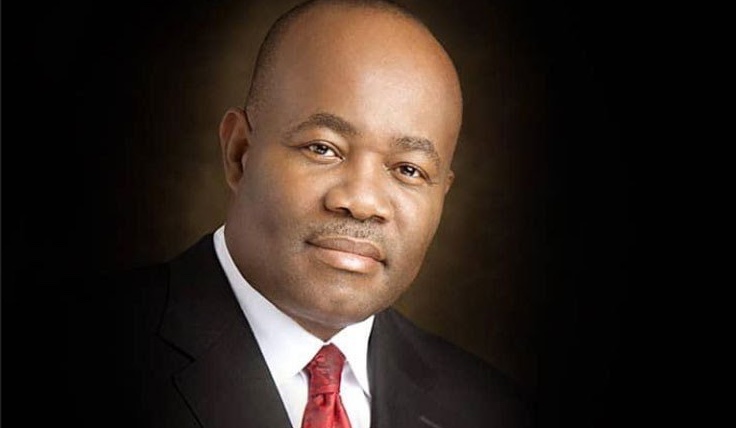 The Minister of Niger Delta Affairs, Senator Godswill Akpabio, on Thursday denied saying that lawmakers in the National Assembly got 60 percent of contracts given out by the Niger Delta Development Commission (NDDC).

Akpabio recanted in a letter he wrote in reply to an earlier one from the Speaker of the House of Representatives, Femi Gbajabiamila, asking him to publish the names of the lawmakers alleged got contracts within 48 hours.

The letter is also coming after the House resolved to sue him for perjury and criminal defamation.

Read also: Reps take legal steps against Akpabio, as deadline to mention contractors among them expires

The Speaker, Femi Gbajabiamila, who announced the receipt of Akpabio’s response, said the minister claimed to have referred to old contracts awarded by the NDDC which had not been paid for and some of which are part of the constituency projects of the lawmakers.

Gbajabiamila however said that Akpabio’s response would be referred to the Committee on Ethics and Privileges to look at the merits of the minister’s arguments.