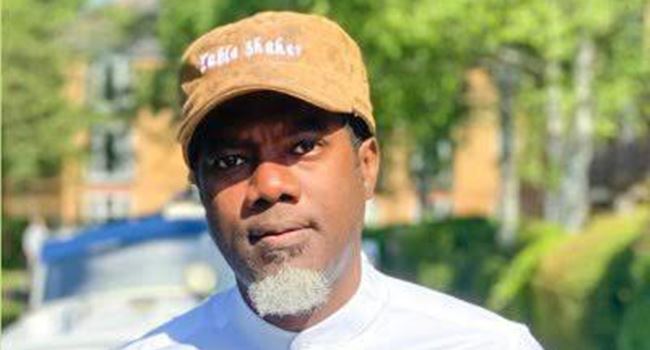 CLAIM: A Twitter user, @Makavelli275, on Monday claimed that popular Twitter political influencer, and former Presidential aide, Remo Omokri has dumped the presidential candidate of the Peoples Democratic Party, Atiku Abubakar for Bola Tinubu of the All Progressive Congress.

The Tweep wrote: “Breaking: Reno Omokri has dumped PDP for APC, and is now shamelessly campaigning for Bola Ahmed Tinubu.”

The user attached a video which shows Omokri shouting Tinubu while those around him chorused: “For President”

The video was shot, on Monday on the streets of London in the United Kingdom where Tinubu was speaking at a Lecture titled: ‘Nigeria’s 2023 elections: In conversation with Tinubu’ at the Chatham House, London.

Tinubu shared his agenda for the country and attempted to clear the air on some controversial issues concerning his candidacy, like his graduation from the Chicago state university and his refusal to grant media interviews.

Exclusively, the video shared by the tweep gives the impression that Omokri was rooting for Tinubu but that was not the true picture.

The video was cut from a longer one which actually shows a confrontation between two groups. In the longer video found by Ripples Nigeria, Omokri led an anti-Tinubu group, calling the former Lagos State Governor various unprintable names.

His placard read: “No to a Drug Baron in Aso Rock”. His group chanted: “Tinubu go home; Tinubu ole (thief)”, among others.

Here is a full video of the confrontation between the two groups:See video