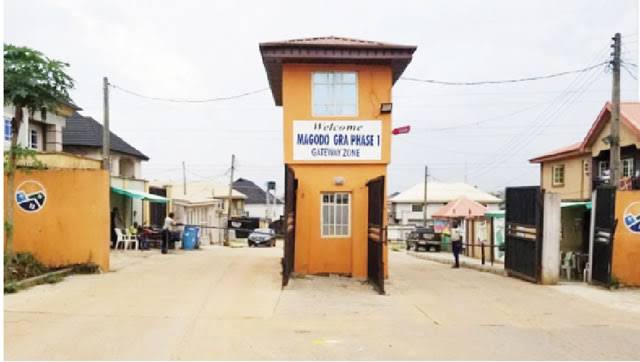 Senior Advocate of Nigeria, Femi Falana, on Monday implored the Lagos State Government to adhere to rule of law and implement the judgement of the Supreme Court in the ongoing Magodo land case.

Falana made this appeal during an interview with Channels Television “Sunrise Daily” monitored by Ripples Nigeria.

The case had been protracted over the refusal of the Lagos State Government to implement the Supreme Court ruling granting the 549 original Magodo landowners ownership of their lands.

This snowballed, last week, when the Attorney General of Nigeria, Abubakar Malami, in collaboration with the Nigerian Police Force sought to enforce the ruling by posting some personnel to the estate.

Despite the efforts of the Lagos State Governor, Babajide Sanwo-Olu to make the security operatives stand down, he was unsuccessful.

Speaking on the matter, Falana charged the government to ensure the peace by abiding with the ruling of the court.

He said, “We must allow the due process of law to run its due course which the Supreme Court reiterated about the 549 plots at Magodo. For ten years, the judgement was not enforced and this does not happen in any civilised society whereby a ruling by the Supreme Court be treated with disdain.

“As far as the law is concerned, once the SC has issued a ruling it shall be final and no appeal will arise from it so you can’t say those who were granted the ruling were wrong. The ruling must be complied with. That was what led to the incident with the Governor and the Chief Superintendent of Police.

“I will also send a letter to the Attorney General to comply to various pending Supreme Court rulings since he has done this by enforcing the judgement regarding the Magodo Case.”

After 15 years, Nigerian govt to conduct first census with N177bn