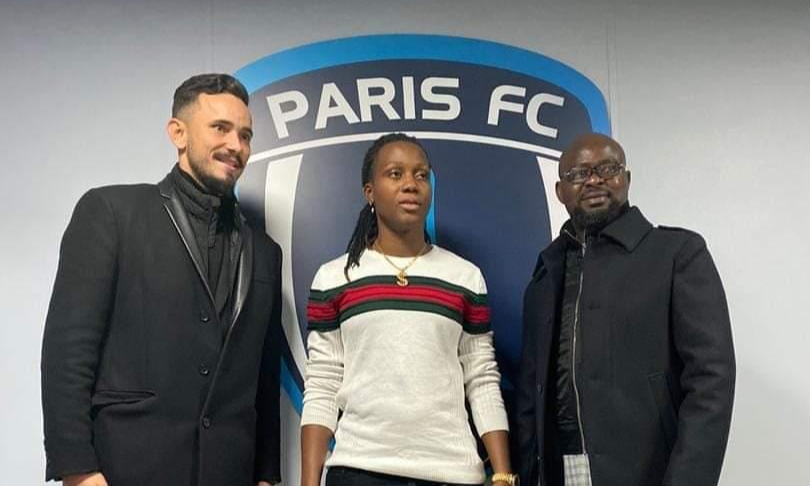 The 19-year-old linked up with the club on a free transfer following the expiration of his contract with Nigerian champions, Bayelsa Queens.

However, the Paris team will pay a ‘compensation fee’ and she will be drafted into the first team next month.

Read Also: Moses in Milan for medical ahead reunion with Conte

Nnadozie earned huge plaudits for her impressive performance for the Super Falcons at the 2019 FIFA Women’s World Cup in France.

She had also represented Nigeria at the U-17 and U-20 levels.

Paris FC sit in sixth position in the table with 17 points from 13 games.