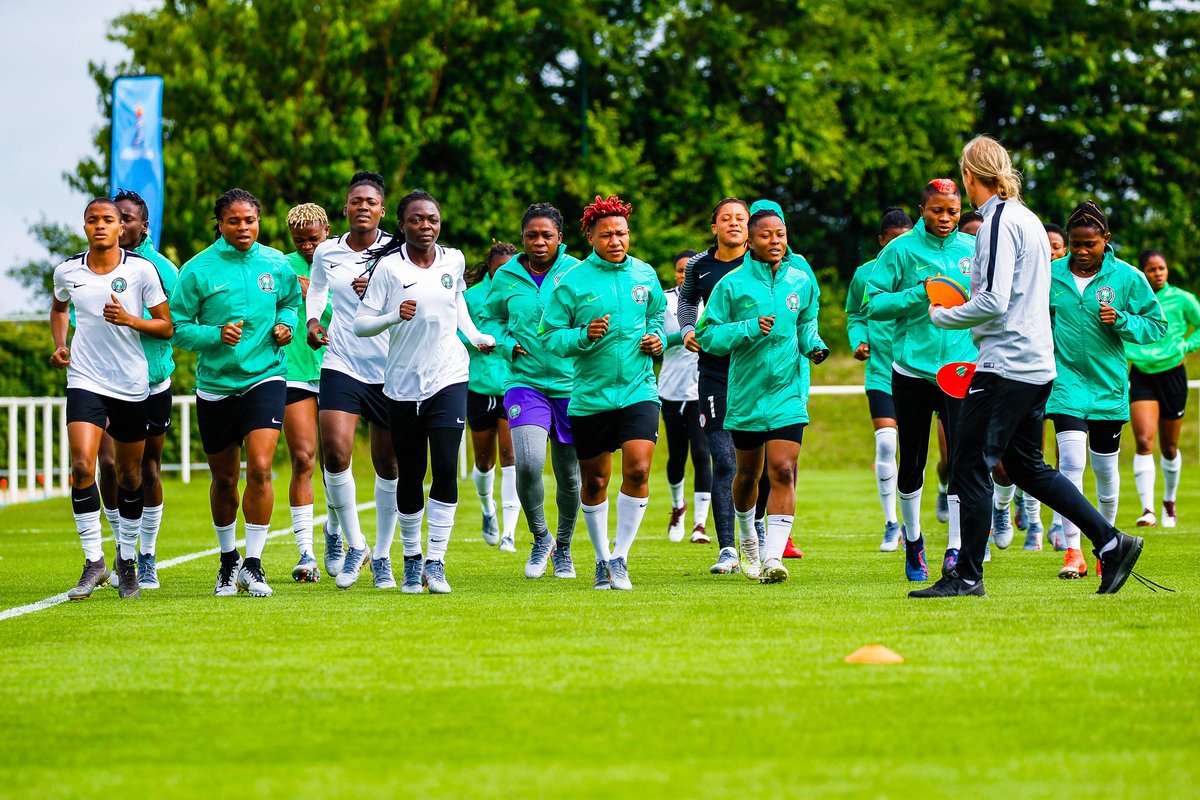 Nigeria women’s national team, the Super Falcons will be converging for duties for the first time in many months come February 2021.

The team, to be led by new coach, Randy Waldrum, will face the Atlas Lionesses of Morocco in a two-legged international friendly tie.

The friendlies will take place in February at a yet to be named venue in Morocco, according to the Nigeria Football Federation (NFF).

Read Also: After one year without manager, Super Falcons get new coach

The test, according to the NFF, will be in preparation for the team’s participation in the 2021 Turkish Women’s Cup.

The invitational competition is billed to hold in Alanya, Turkey from February 15 to 25.

The NFF confirmed Falcons’ participation in the competition after an executive committee meeting held in Abeokuta, Ogun State.

The 2021 Turkish Women’s Cup will be the fourth edition of the competition, an invitational women’s football tournament held annually in Turkey. The Falcons also participated in past edition.