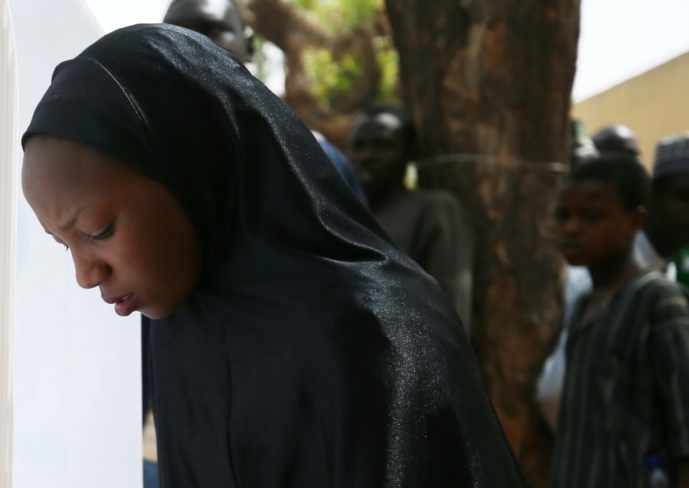 The family of Idris Habeeb, who was killed during the Oyun Baptist High School hijab crisis on February, 4, 2022, has rejected a N1 million compensation offered by the Kwara State Government

The family of the deceased, alongside some Muslims in the state, reportedly demanded N113,388,000, as against the N1 million offered by the Secretary to the State Government, Prof Mamman Jibril, during a brief meeting.

It was learnt that no fewer than eleven Muslims who suffered varying injuries during the attack also returned the sum of N250,000 offered by the Kwara State Government through a letter jointly written by a victim Taofeeq Mustafa and a resident by the name of Abdullahi Abubakar, on behalf of Offa/Oyun Muslim Community.

Speaking with newsmen in Ilorin, the state capital yesterday, the Chairman of Kwara Muslim Youths, Ustaz Abdurrazzaq Al-Amin, called on the state government to decently compensate all the victims affected in the crisis, stressing the need for it to foot all their bills, including treatment expenses.

READ ALSO: Kwara CAN blames state govt for hijab crisis that led to death of parent

In his words, “the government should avoid in its official and unofficial communications referring to the public schools as mission schools. This appears contemptuous of courts’ judgements/orders. In the eyes of the law, nothing like missionary-owned schools in Kwara State exists”.

He also requested the government to deal with all perpetrators of the crisis, including the management of Oyun Baptist High School, for refusing to follow the dictates of the law on hijab usage.

“Official discipline/sanctions of the authorities of Oyun Baptist High School, Ijagbo, who flagrantly refused to implement courts’ judgements and government circulars on the use of hijab and for paying superior loyalty to CAN instead of its employer, Kwara State Government.”

While also urging the state government to reverse its decision of re-opening the school for Baptist convention/conference, the Muslim Youth Leader emphasized that it must fully implement the judgements passed by both Kwara State High Court and Court of Appeal, which allowed the use of hijab by interested female Muslim students in the state.

Court justifies dismissal of unmarried policewoman who got pregnant