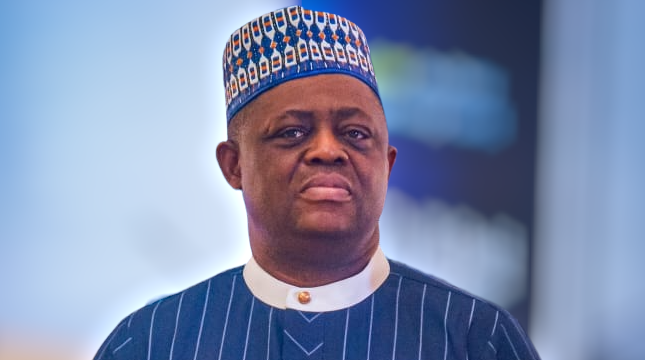 A former Minister of Aviation, Femi Fani-Kayode has denigrated the chances of the presidential candidate of the Labour Party (LP), Peter Obi, ahead of the 2023 elections.

Fani-Kayode, who is the Director of Special Projects and New Media of the Tinubu/Shettima Presidential Campaign Council, made this call on Thursday, during an interview on Africa Independent Television (AIT).

The rise in the OBIDient movement has led to a rise in the participation of the youth demographics in the political process, with many analysts predicting a very close three-horse race between Atiku Abubakar of the Peoples Democratic Party; Bola Tinubu of the All Progressives Congress and Peter Obi of the Labour Party.

Obi has widespread support amongst the youth demographics.

Nonetheless, Fani-Kayode stated that most of his support was just based on social media, noting his chances of winning the North were very low.

He said, ”Peter Obi can win parts of Southeast and Southsouth but where will he get 25 percent of the votes in the North? I can tell you Obi will get 2 per cent or nothing in the core North.

Read also:Fani-Kayode mocks Atiku over promise to hand over presidency to S’East

“These are angry people who crawl out from under the rocks, go on social media and vent their anger. That is what social media is for. I don’t read comments whether for good or bad. These people have the right to vent their anger but I can tell u half of them don’t make the population of voters with PVC.”

He further lampooned Atiku for being a serial contestant of the Presidency and warned Nigerians against voting him due to this factor.

“Atiku has been trying to become the President since 1993 and has joined eight political parties in order to achieve his ambition — he is a serial seeker of the Presidency.

“He simply wants to be President for the sake of being the President and I don’t think that is the type of person we should give power to.”