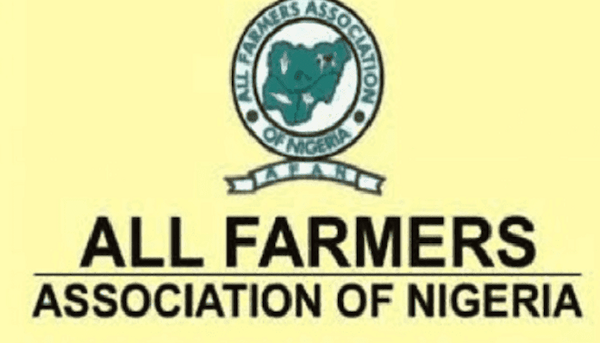 The All Farmers’ Association of Nigeria (AFAN) on Monday urged the Federal Government to take a drastic step against Boko Haram following the killing of 43 rice farmers by the jihadists in Zabarmari, Borno State, last Saturday.

Suspected terrorists slaughtered scores of farmers on rice fields in an incident that has been described as the most violent attack against civilians in the world this year.

In a statement issued Monday by its National President, Kabir Ibrahim, the association said the killing of 43 rice farmers by the terrorists portends great danger for Nigeria’s food supply chain.

The statement read: “The desired food security of the country has several risks factor but the current situation portends real danger to it unless some drastic and decisive actions are taken immediately by the government.

“The recent unfortunate slaying of our farmers in Borno State portends disaster for our food system in that the farmers are now very scared to go to their farms to do dry season farming.

“The Nigerian food system which had been adversely affected by the COVID-19 pandemic, flooding, and insecurity is now further threatened by this development.

“It was common knowledge that the insurgents had turned Sambisa and other forests into a safe haven.”

The farmers urged the government to deal with the insecurity situation in the northern part of the country.

“The farmers are pleading with the government to deal with the insecurity in the North-East by defoliating and sectoral bulldozing of the Sambisa forest.

“Against the backdrop of the nearly 12-year old Boko Haram insurgency in the North-East and the incessant banditry and kidnapping in the North- West, it is our informed opinion that the forests of Sambisa and Rugu will have to be bulldozed for any lasting peace to prevail in these regions.

“The security forces should make announcements for all persons living in the immediate vicinity of the forests to relocate because there will be air and ground raids as well as complete chemical defoliation of the forests.