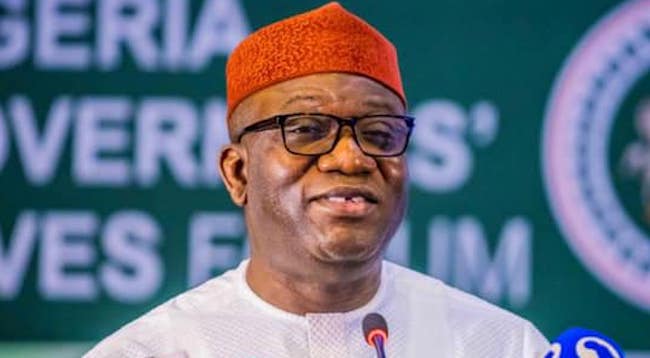 The Ekiti State Governor, Kayode Fayemi, has approved the appointment of Mr. Bamidele Agbede as the state’s new Head of Service.

The Chief Press Secretary to the governor, Yinka Oyebode, confirmed the development in a statement on Monday in Ado-Ekiti.

He said Agbede’s appointment would take effect from July 1.

Until his appointment, Agbede was the Permanent Secretary, Ministry of Works and Transport in the state.

He takes over from the State’s first female Head of Service, Mrs. Peju Babafemi, who will retire from the state’s civil service on June 30 after attaining the mandatory 35 years in the service.

The statement read: “Agbede holds a Bachelor of Arts degree in History and a Law degree from the Ondo State University (now Ekiti State University), Ado-Ekiti. He was called to the Nigerian Bar in 2006.