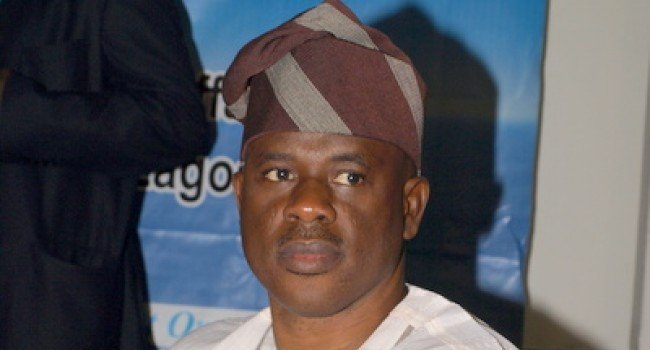 Justice Mojisola Olatoregun, who is presiding over the N2.2 billion fraud trial of the former governor of Ekiti State, Ayodele Fayose, has threatened to imprison former Minister of State for Defense, Musiliu Obanikoro.

The treat followed Obanikoro’s, who is a star witness in the trial, failure to appear in court, a development that stalled the matter on Thursday.

The prosecuting counsel for the Economic and Financial Crimes Commission (EFCC), Rotimi Jacobs (SAN), had explained to the judge that Obanikoro had been hospitalised.

He presented to the court a medical report from an Ikoyi hospital, stating that Obanikoro was unwell.

But the judge, suspicious of the claim said it had better be genuine or the hospital and the doctor that issued it risked the loss of their licenses, if the court verified the report and it was not genuine.

Before adjourning the case till March 18, Justice Olatoregun warned that Obanikoro must mandatorily come to court or risked being committed to prison for three months so that he can be coming to court “in Black Maria.”

She added, “He must present himself before the court on the next adjourned date or be compelled to do so.”

Obanikoro is testifying against Fayose, in the alleged N2.2 billion fraud EFCC claimed he fraudulently received from the office of the former National Security Adviser (NSA), Col. Sambo Dasuki, in June 2014.

Obanikoro had when cross examined by defence counsel last Tuesday said he was surprised the money meant for secret security operations by the office of the former NSA was tagged “illicit”.