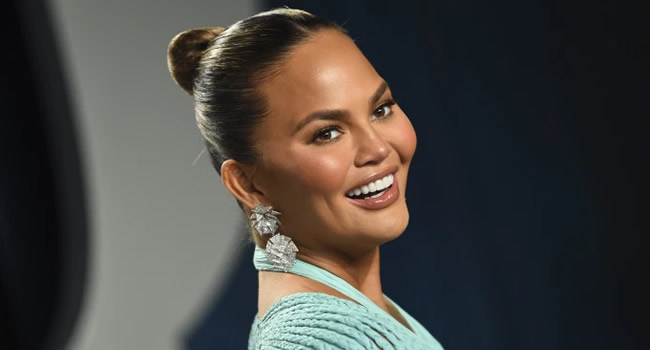 Chrissy Teigen, the wife of American singer-songwriter, John Legend has deactivated her Twitter account due to negative comments from social media trolls.

According to Teigen, the harsh comments from netizens have left her bruised and broken.

The mother of two and wife to the award-winning singer, John Legend made this known to her 14 million followers on Wednesday, March 24, 2021.

She began by thanking and praising her fans on the social media app for all they have done.
“Hey. For over 10 years, you guys have been my world,” she wrote.

“I honestly owe so much to this world we have created here. I truly consider so many of you my actual friends. But it’s time for me to say goodbye.”

“My desire to be liked and fear of pissing people off has made me somebody you didn’t sign up for, and a different human than I started out here as!”

“Please know all I ever cared about was you!!!” her last tweet read.

Teigen is an American model, television personality, author, and entrepreneur.