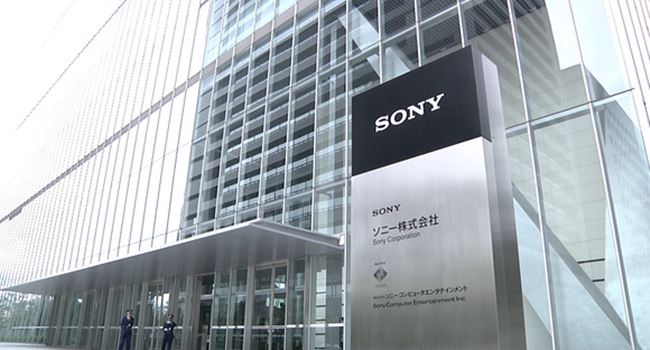 Sony has been prompted by the FBI to hand over information on a PlayStation 4 user that allegedly used the system’s online services to distribute thousands of dollars of cocaine, according to reports.

The search warrant application, filed in October 2019 in Missouri, is ordering Sony to disclose any and all information for a man named Curtis “Dola” Alexander, including the games he played, his progress in those games, the physical address and telephone numbers associated with his account, and more.

The FBI alleges that Alexander, under the username “Speedola20,” was in contact with someone through the PlayStation Network to coordinate a $34,000 per kilogram sale of cocaine.

Reports say the Bureau is seeking personal information about his account, such as name, physical address, telephone numbers, associated passwords, security questions and answers, and technical information such as the IP address used to register and log into the account.